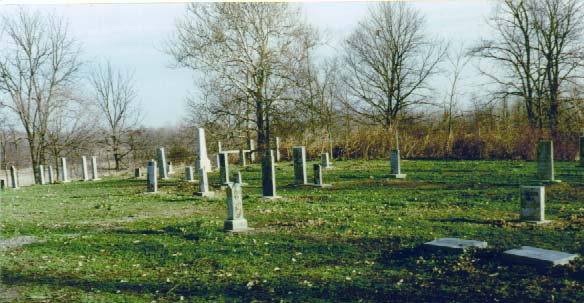 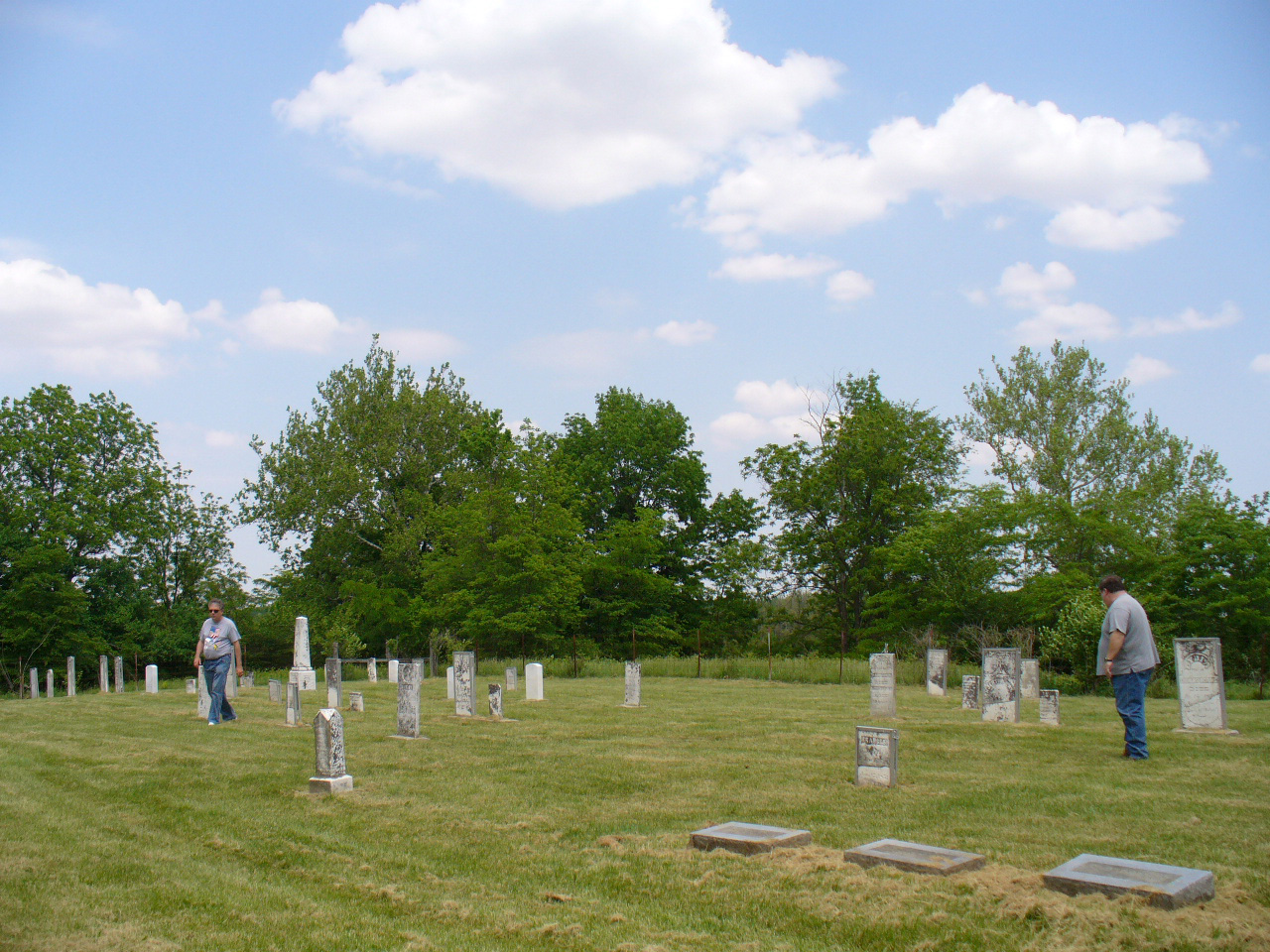 From the early 1840s through 1915, the Weddington Cemetery had family members, friends, and neighbors ensconced for safe-keeping in its aisles.  Many of these were early settlers who had been born in one century and died in the next, and who had come to the area west of Alexandria to begin a new life and develop farms from the untouched wilderness.  The Hughes, Hall, Cox, and Mills families each had family members buried here who had been born in the late 1700s.

A few of the former brides now resting at the Weddington are memorialized below.

The cemetery also holds three veterans from the War of 1812:  Micajah Jackson, who died in 1840 and may have actually been the first interred, was born in Wilkes, North Carolina, in 1772. Relatives still live in the east-central Indiana area.  The second 1812 soldier buried here is Harmon Cox who died in 1849.  Veteran Henry Moler, Sr., was born July 22, 1780, and died September 17, 1855.  Henry is of special note since he was actually at Baltimore during the British bombardment of Fort McHenry nearby.  It should be remembered that Frances Scott Key was observing this same battle when he was inspired to write "The Star-Spangled Banner."

The stones below are new replacement markers supplied by the Veterans Administration.

In the 20th century, the Weddington was forgotten and neglected and almost obliterated.  However, the Weddington in the 21st century is a MCCC triumph.  For the story and pictures of its reconstruction and rededication, go to Photo Galleries.